French "Airs de cour" from the Renaissance and the Baroque

One of the most intimate genres of its time, the « air de cour » is a unique musical style, which developed in France from the 16th to the 18th centuries. It delighted the French aristocracy in royal circles and in intimate salons. The art of Pierre Guédron, Antoine Boësset, and Antoine Moulinié set French song on a path of dramatic expression and musical declamation, to flourish later as lyric tragedy in the time of Louis XIV and Jean-Baptiste Lully.

The title of this concert, Enfin la beauté  / At last, beauty, comes from one of the most famous airs de cours of the first period.  The program’s airs are grouped by themes into a sequence that evokes, in turn, shepherds and shepherdesses (Bergers et Bergères), trees and forests (Bois et forest), and charm and beauty (Charmes et beauté). The program also includes anonymous French instrumental compositions from a manuscript that was found in the household goods of an Austrian noble family and which was compiled in the 17th century. Courante, sarabande, and chaconne, played here on a fourteen-string archlute by Andreas Holst, are among the most popular instrumental dance forms of the era. 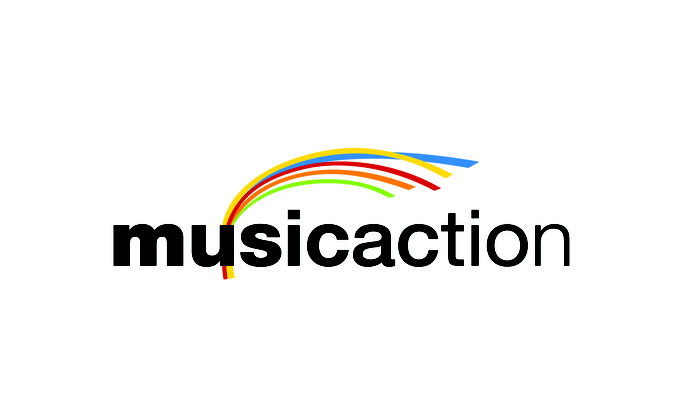